Why is Tesla Considered Quirky? 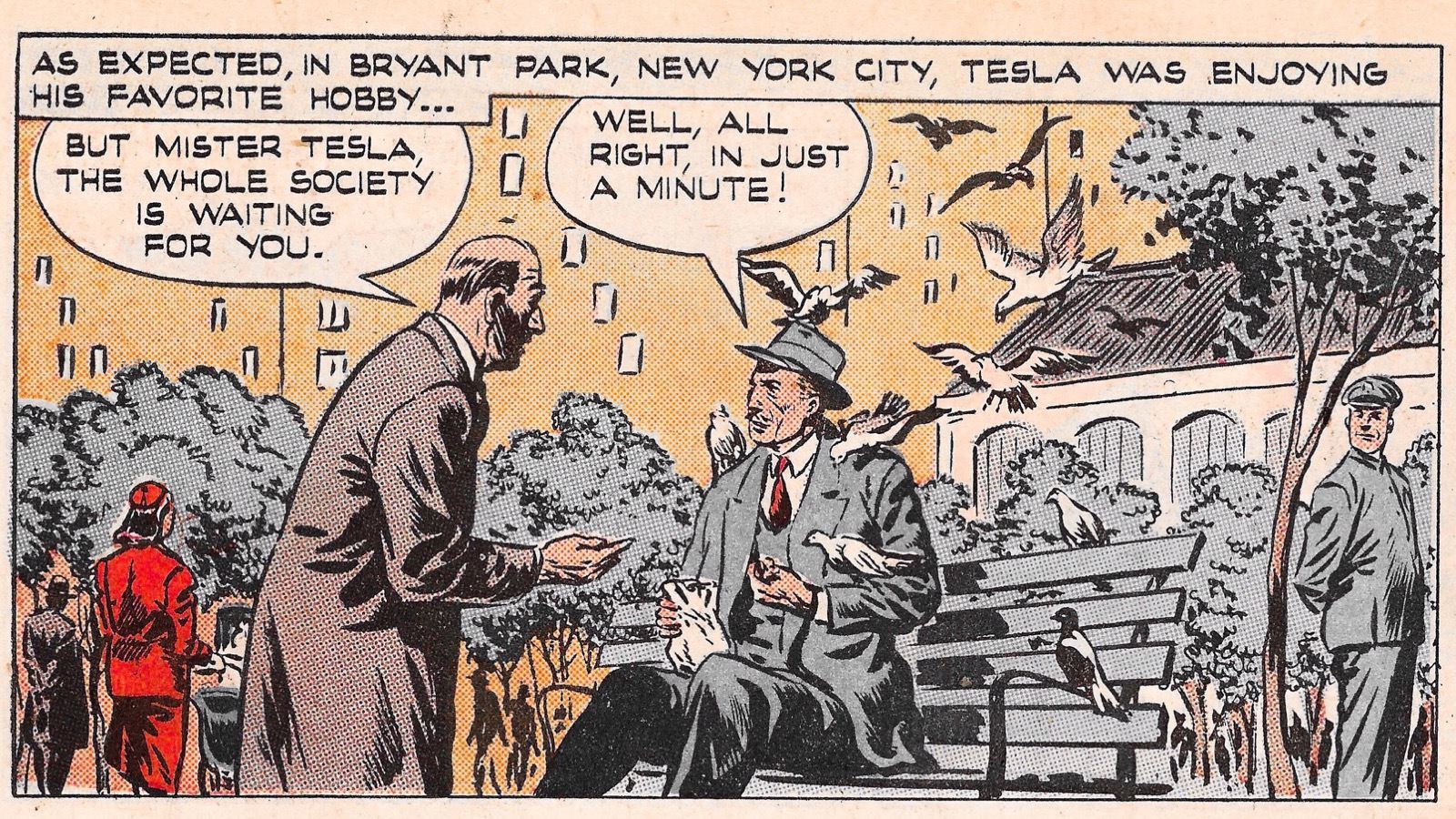 Early in life, he claimed that because of his mental exertion he could not touch the hair of other people and could not tolerate earrings on women. Age seemed to prompt more quirks. Increasingly fearful of germs, he commanded the hotel staff to stay at least three feet away, and he refused to touch others, although he washed his own hands compulsively. The captain of waiters said, “I had to bring him his food direct from the kitchen in an earthen pot and covered so nobody could look into it. He had to have nine napkins (divisible by three) that he could use, one by one.”