Who Was Tesla’s Father? 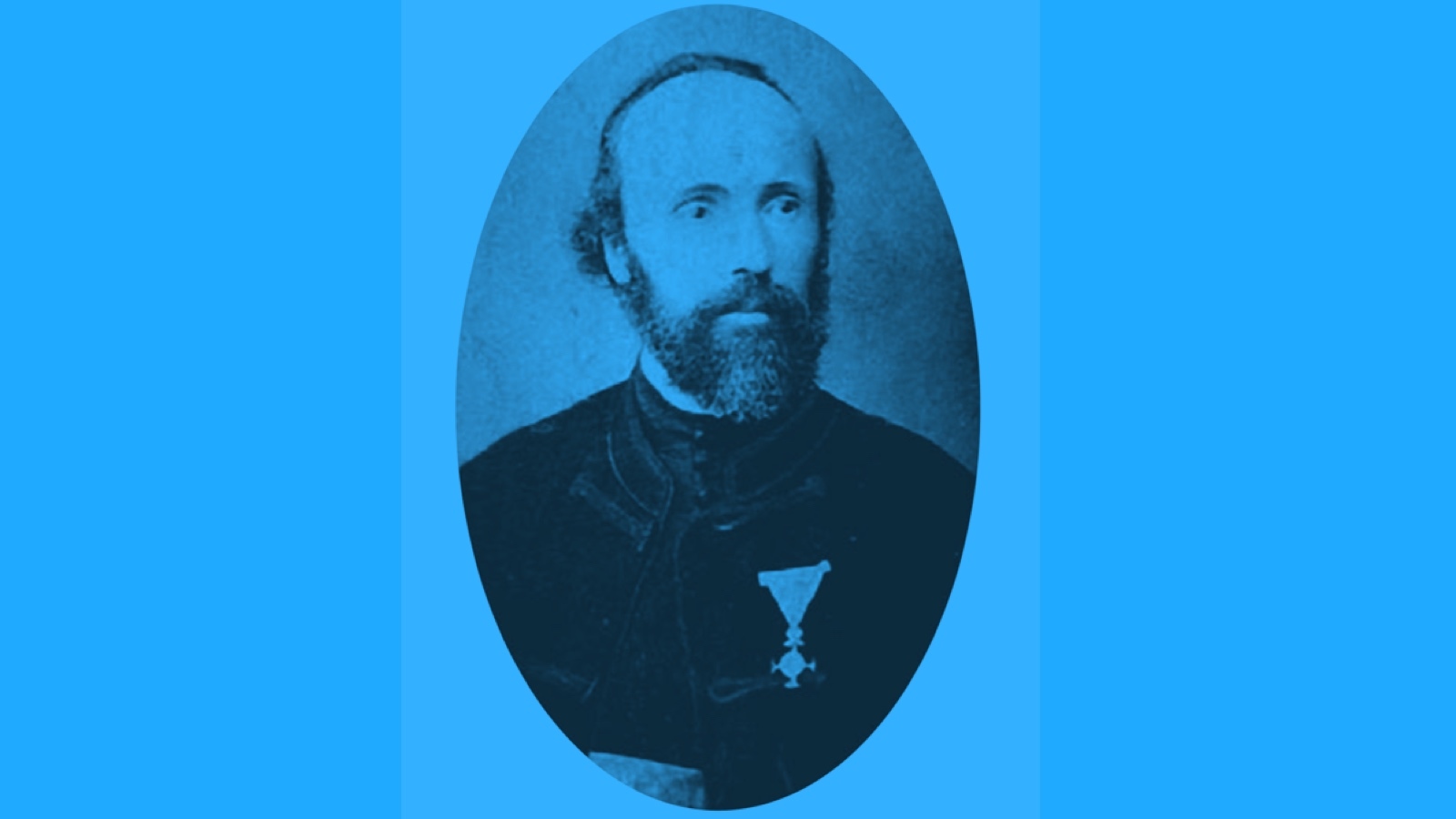 Milutin Tesla was an Orthodox priest, serving some eighty families in the province of Lika, which is a part of Croatia.

He made a name for himself as a fervent Serbian advocate, writing in several journal about the need to preserve Serbian traditions and advance their political and social independence.

Milutin came from a military family but the army’s discipline did not suit him, so after being reprimanded for not polishing his brass buttons sufficiently, he resigned and enrolled in an Orthodox seminary. He composed poetry and editorials, had a prodigious memory, spoke multiple languages, was an omnivorous reader, yet, at least according to Nikola, he had “the odd habit of talking to himself.” Nikola also remembers him as stern and disciplinary.