How Was Tesla Not a Good Businessman? 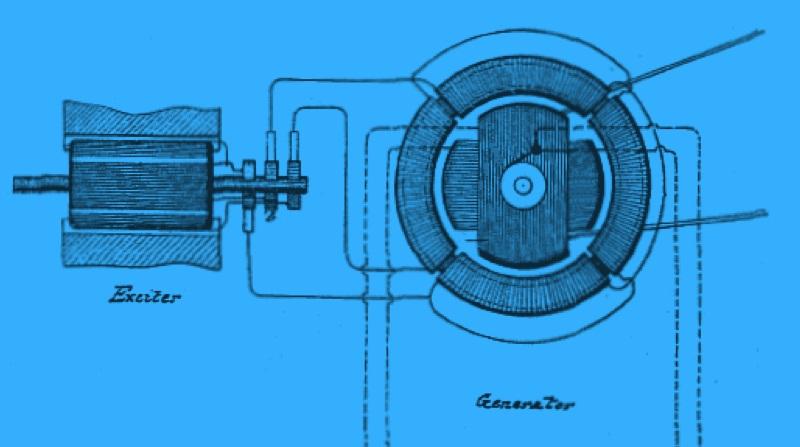 Although Tesla loved his expensive dinners at Delmonico’s, he was, at heart, an idealist.

Consider his relations with George Westinghouse, who made Tesla wealthy by buying his electric-motor patents. Yet when Westinghouse faced financial troubles (he was being squeezed by J.P. Morgan), he asked Tesla to renegotiate their contract and give up his lucrative $2.50-per-horsepower royalty for each motor sold. Tesla enjoyed all the negotiating advantages, including a signed contracts and the underlying patents. Yet, admittedly with a theatrical memory, Tesla later said he tore up his contract, claiming that he would save Westinghouse’s company and allow the industrialist to bring his alternating-current system to the world.

It’s hard to imagine how anyone would walk away from that much money. Yet Tesla had little appreciation for money. Later in life, he exclaimed: “Money? What do I need it for? I would enjoy it only if I had a roomful of this paper and I would throw it out the window.”

What do you think Tesla could have accomplished if he was a better businessperson and didn’t need to worry about money?