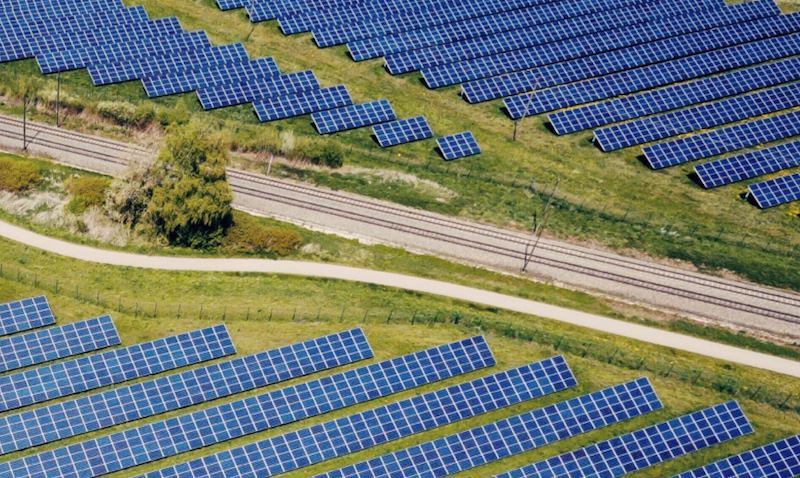 Tesla, at his core, appreciated efficiency, and he idealistically wanted to bring power to everyone. So, yes, he was a clean-energy pioneer.

In 1900, he titled his major article in The Century – “The Problem of Increasing Human Energy, with Special References to the Harnessing of the Sun’s Energy.” He paid particular attention to energy efficiency, noting that we “do not utilize more than 2 percent of coal’s energy” to make electricity. The inventor, probably thinking of himself, declared, “The man who should stop this senseless waste would be a great benefactor of humanity.”

In addition to efficient, he called for using “more of the sun’s energy.” He estimated those inexhaustible or renewable rays “supply energy at a maximum rate of over four million horsepower per square mile.”

One of his grander proposals was to utilize the temperature differences between the earth’s internal heat and the cold of the cosmos. “Imagine a thermopile consisting of a number of bars of metal extending from the earth to the outer space beyond the atmosphere. The heat from below, conducted upward along these metal bars, would cool the earth … and the result, as is well known, would be an electric current circulating in these bars.”