Did Tesla Join the Army? 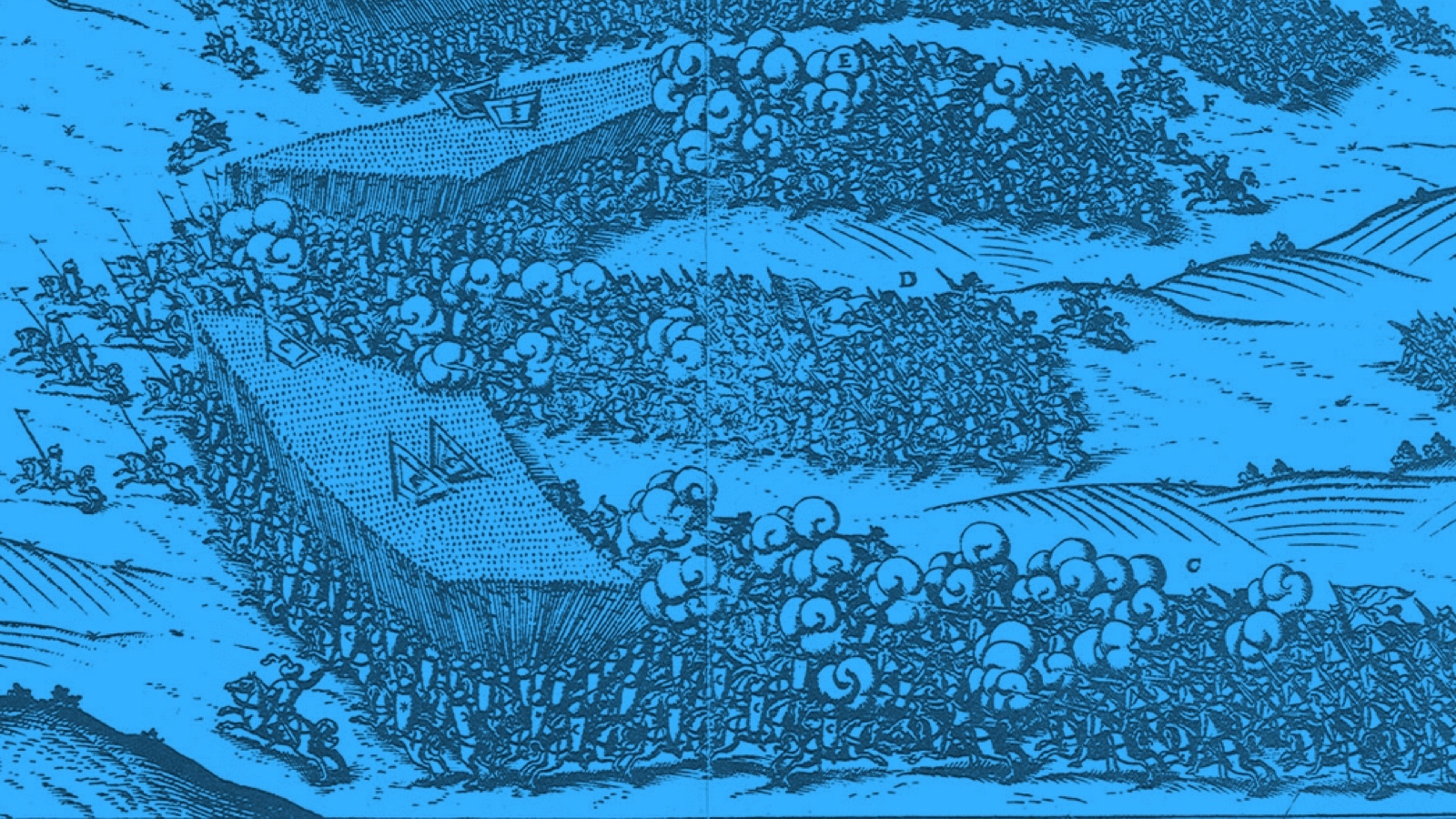 No. The army expected young men in its territories to serve for three years.

Some accounts have Milutin deciding his surviving son should hide in the mountains, yet it’s hard to imagine how Tesla, particularly with numerous military officers in his family, could avoid the service requirement, and there seems to be no official record of any deferment. Perhaps Milutin convinced his brothers to use their connections to have Nikola avoid conscription. Whatever the reason, beginning in the early fall of 1874, Tesla disappeared, went into hiding, and spent nine months roaming the hills of Croatia “loaded with a hunter’s outfit and a bundle of books.” He later admitted, “This contact with nature made me strong in body as well as in mind.”