Did Tesla Invent the Laser? 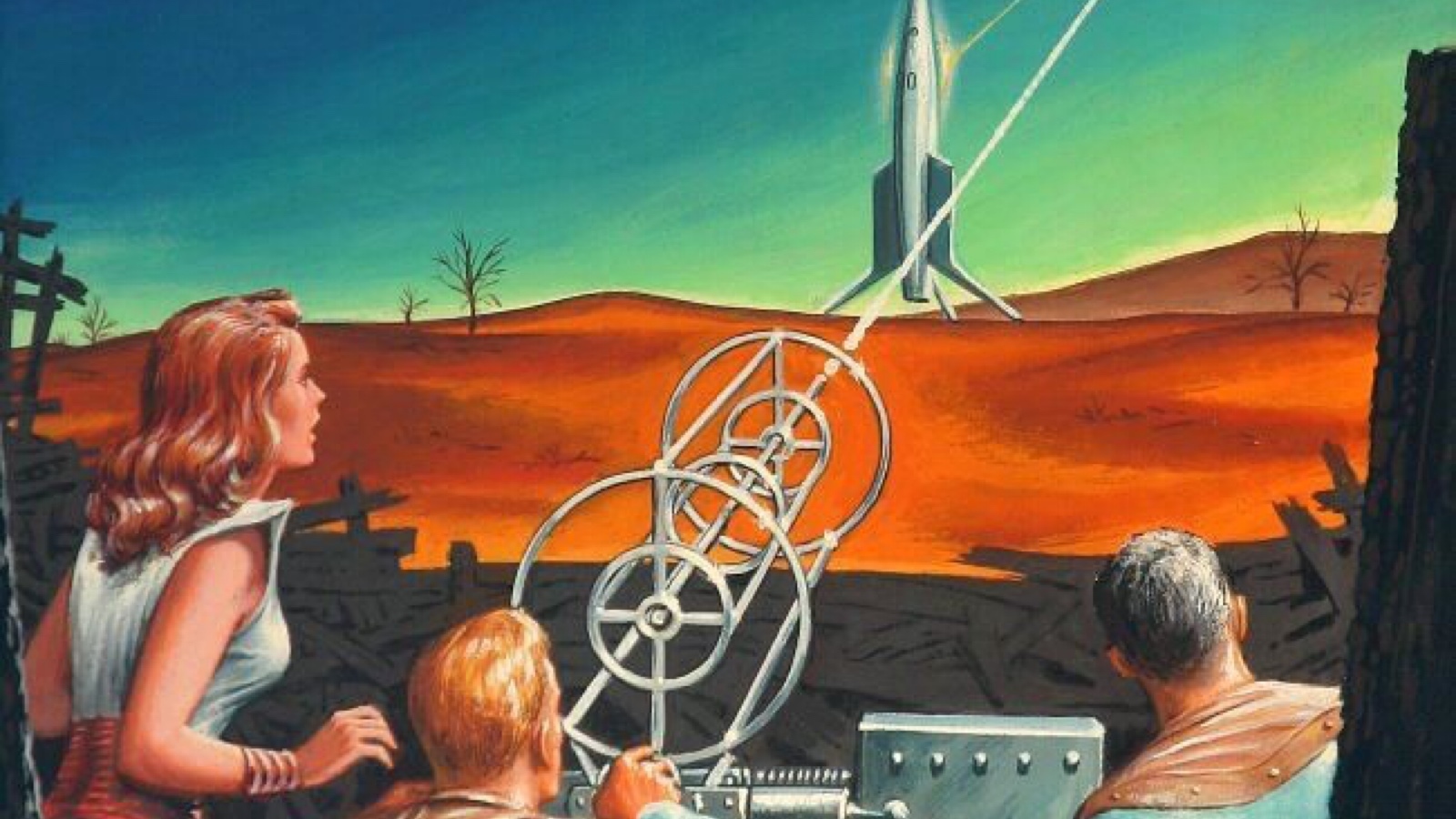 What Tesla did develop was a spherical carbon button that glowed when placed at the end of a wire connected to one terminal of his oscillating transformer or coil.

As Tesla increased the frequency of his alternating current, molecules would strike the carbon button many times a second “and at enormous speeds, and in this way, with trillions of invisible hammers, pound it until it gets incandescent. This high-intensity button lamp produced a pencil thin line of light that could vaporize matter and melt even zirconia and diamonds, among the hardest known substances. As a precursor to a laser beam, Tesla zapped tinfoil, causing it “to not only melt but it would be evaporated and the whole process took place in so small an interval of time that it was like a cannon shot.”