Did Tesla Invent the Internet? 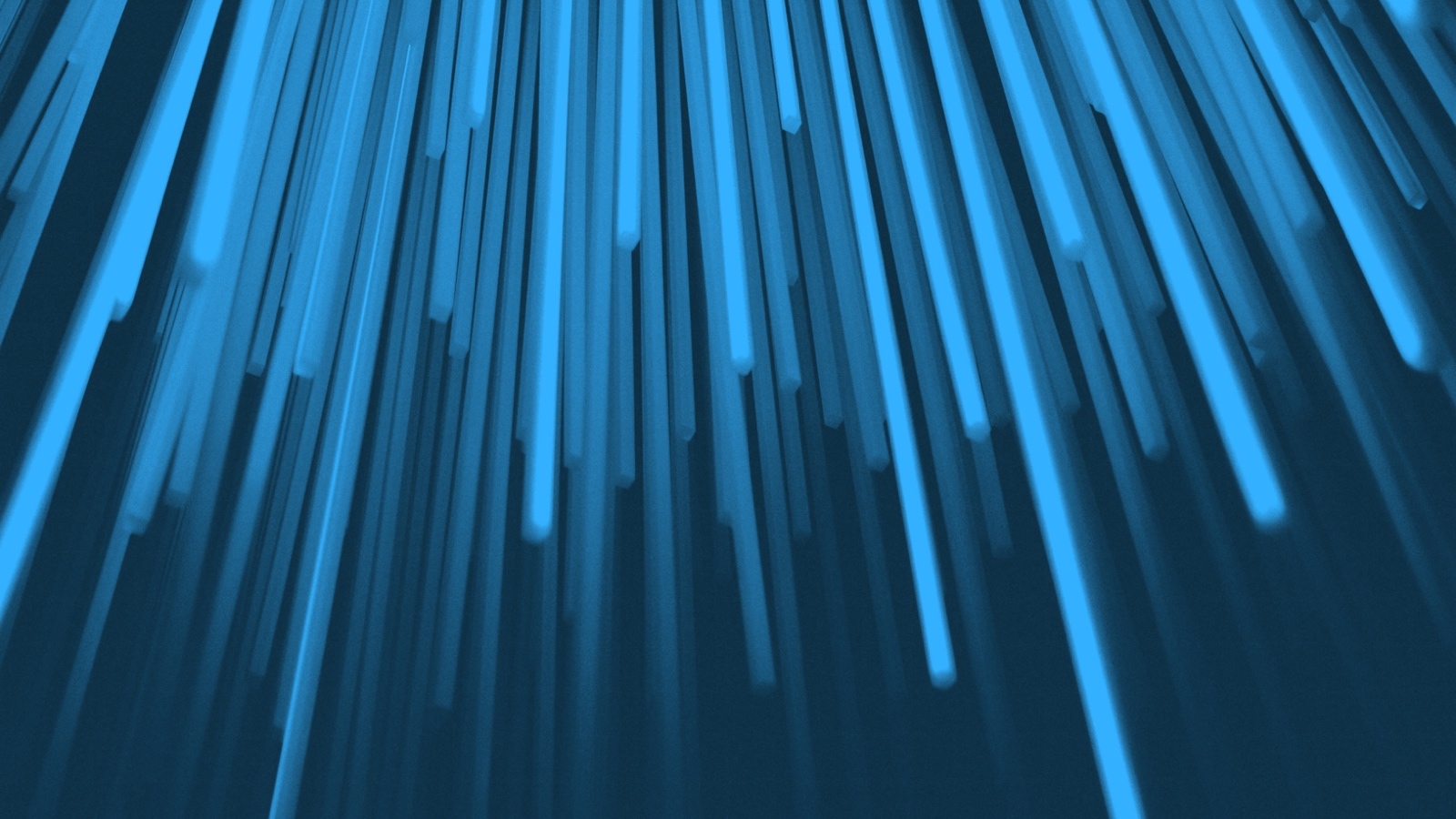 No, but he did envision a “world system” or wireless communications that would send telephone messages, music, stock market reports, pictures, and even secure messages to any part of the planet.

Some 90 years before the World Wide Web, he proposed sending telephone message, music, stock market reports, pictures, and even secure military messages to any part of the planet.

In 1908, he said “it will be possible for a business man in New York to dictate instructions, and have them instantly appear in type at his office in London or elsewhere. … An inexpensive instrument, not bigger than a watch, will enable its bearer to hear anything, on sea or land, music or song, the speech of a political leader, etc..